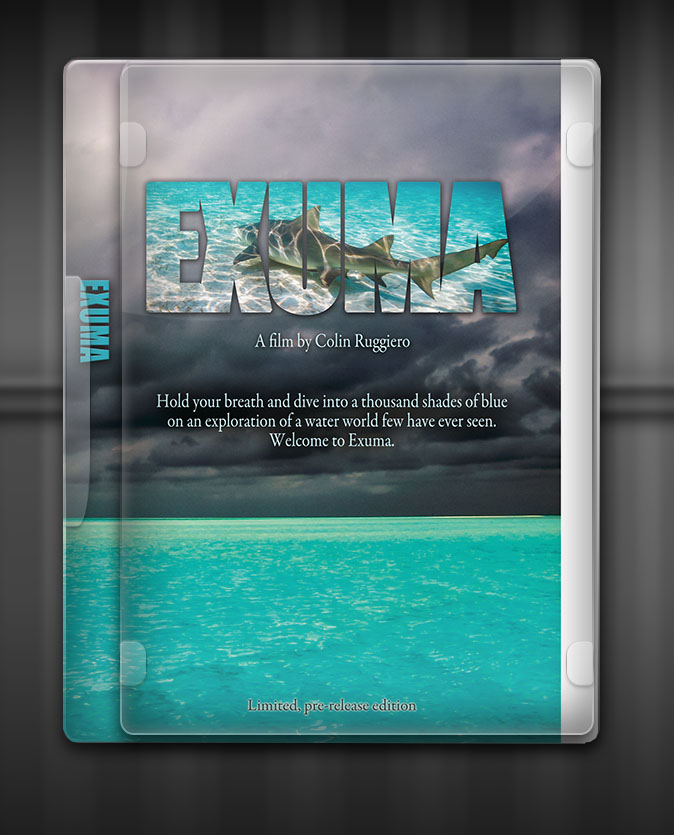 I’ve been hard at work finishing the packaging and cover designs for the Blu-ray and DVD release of the film as well as finalizing chapter menus and authoring the actual disc files.  While I can’t have an official release before the film screens at several upcoming festivals, I will be selling a limited number of pre-release copies through my website in January.  I’ll be sure to send an updated newsletter when that becomes available.  I was also notified today that the trailer for my film won third place in the HD video Travel Photographer of the Year competition.  You can view the results here – video entries are at the bottom.

Thanks for bearing with me on the release of the film.  It’s been a long road but it’s almost there.  Happy holidays!