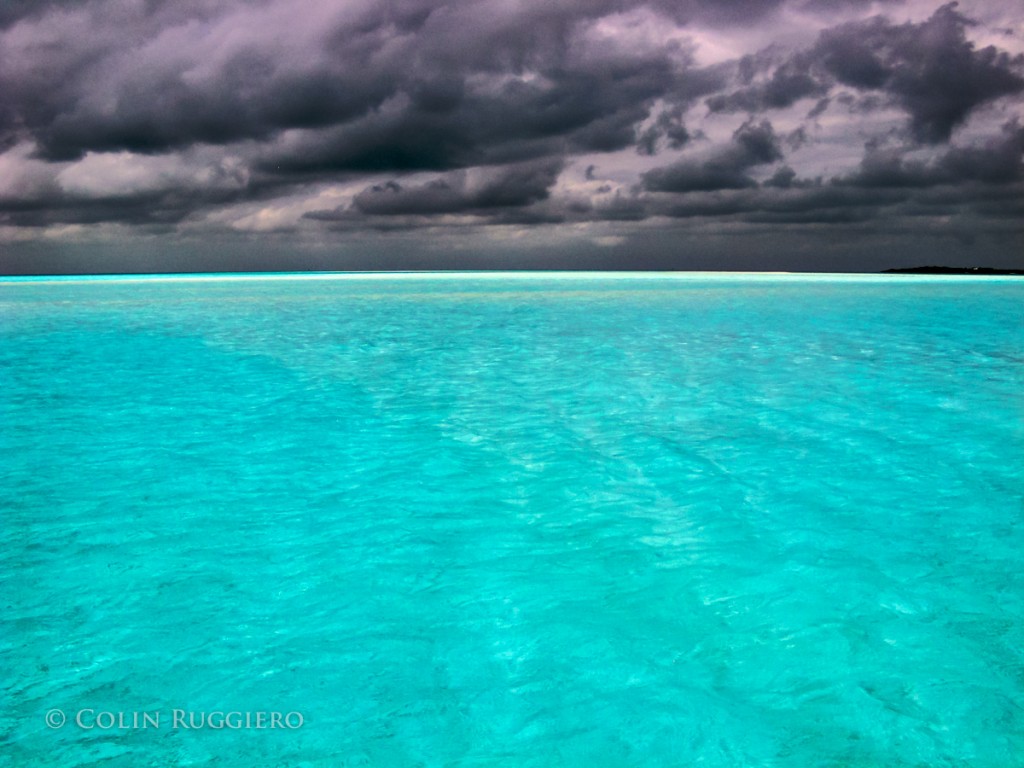 If you’re reading this you have likely expressed some interest at some point in my film about the Exumas.  Thank you!  Over the weekend, “Exuma” had its world premiere in my hometown of Missoula at the Big Sky Documentary Film Festival.  I was in the Sea of Cortez filming whales and missed the premiere but it played to a sold-out house and rave reviews and I’m excited to have the film finally out in the world for people to see.  These images did not start out as a film.  They were the result of my obsession with carrying a camera around with me while I explored some of the most beautiful islands I’d ever seen.  There were plenty of times along the way when I doubted that all of the images sitting on my hard drive would ever see the light of day.  But there were just too many hours and days and years of stalking pretty blues and puffy clouds and colorful fish to not find a way to share them.  Starting today, limited-edition copies of the film with the lemon shark cover, are available on the film’s website on DVD and Blu-ray.  They are a couple of dollars more than I’m planning on selling the regular DVDs for because I had to print them in a smaller quantity.  Thanks for your patience!  I’m so excited to share all of these images and moments with people.  To that end, anything you can do to help me spread the word about the film is greatly appreciated.  Share it with your friends, post it to your wall(s), shout it from the mountain tops…  There’s a “Share on Facebook” button at the bottom of the post.  Thanks!

I’m also excited to start turning my attention and energy toward other projects.  Got any ideas?  Or better yet, got any ideas and some money?  Let me know!  And if you want to let me know what you think of the film or have any other questions or comments – I’d love to hear from you.

I also want to thank two people in particular who reached out to help me finish this film.  Lisa Robertson and Diana Sandoval Jaszczak both made generous and unsolicited donations to help me get this film finished and I’m extremely grateful for their generosity and support.  Thank you!

You can purchase “Exuma” here.